What is an interest-based negotiation?

It goes without saying that there are various outcomes to a conflict. Where people separate or divorce the aim of both parties is to get what they consider is fair and/or what they need. The adversarial model works so that one person wins and the other loses. This is the model that the court system is based upon and it is your job to fight for the best outcome for your client.

How does it work in mediation?

In mediation, the most successful outcomes are achieved when the mediator moves people away from win-lose, and instead, look at an interest-based outcome. All this means is that the participants try to reach an agreement based on proposals that best meet their underlying goals and needs. Our aim is to achieve mutual gains and to try to find ways to give each party more of what they value, rather than engaging in a win-lose discussion.

And how does this involve oranges?

One of the simplest ways to explain interest-based outcomes is a simple illustration first used in the book “Getting to Yes – negotiating an agreement without giving-in” (by Roger Fisher and William Ury). We often use this example in mediation to explain this concept to clients:

Two children are arguing over a single orange

Both insist they need the whole orange. Possible outcomes could be …

So how to achieve this half/half outcome fairly? Does one person cut the orange, and the other chooses which half they have?

When the adult asks the children what they each actually want the orange for, it transpires that child A wants to make a cake with the peel and child B wants to drink the juice. Now we focus on the interests of each in the orange, the solution is obvious.

The 50/50 option would have resulted in Child A not having enough peel for the cake and child B would have had a trickle of juice only. Nobody would have been particularly happy with that outcome! 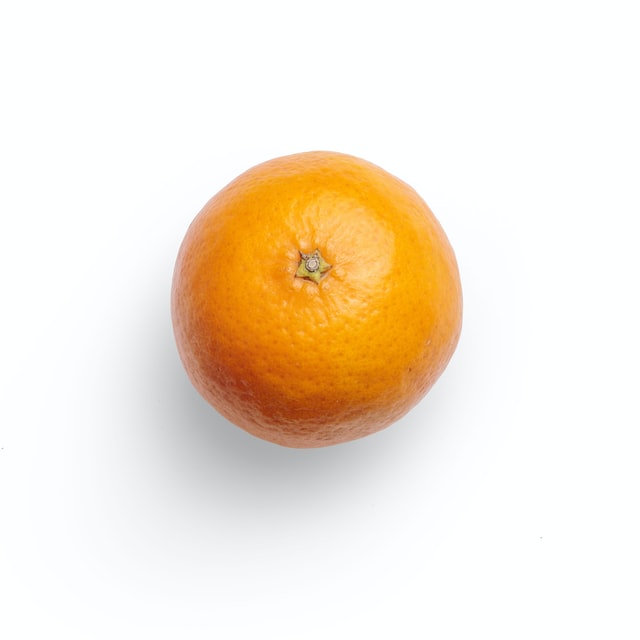 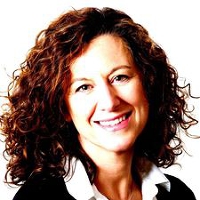 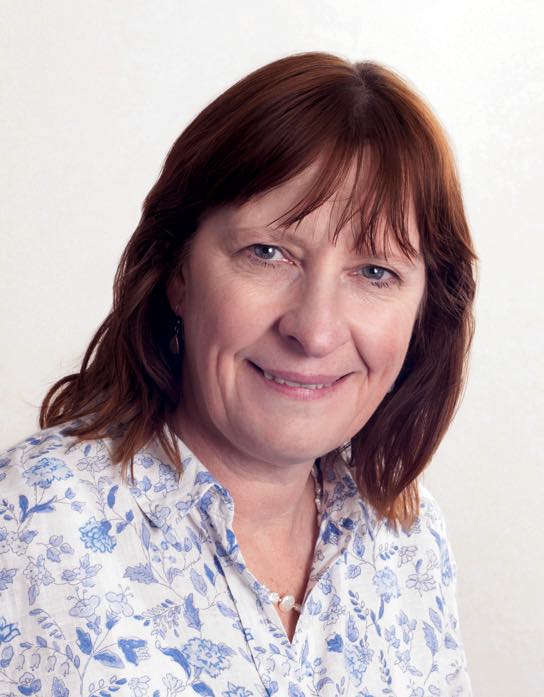 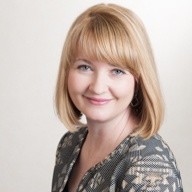 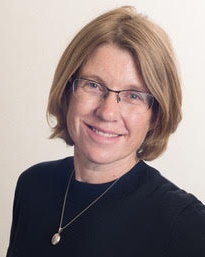 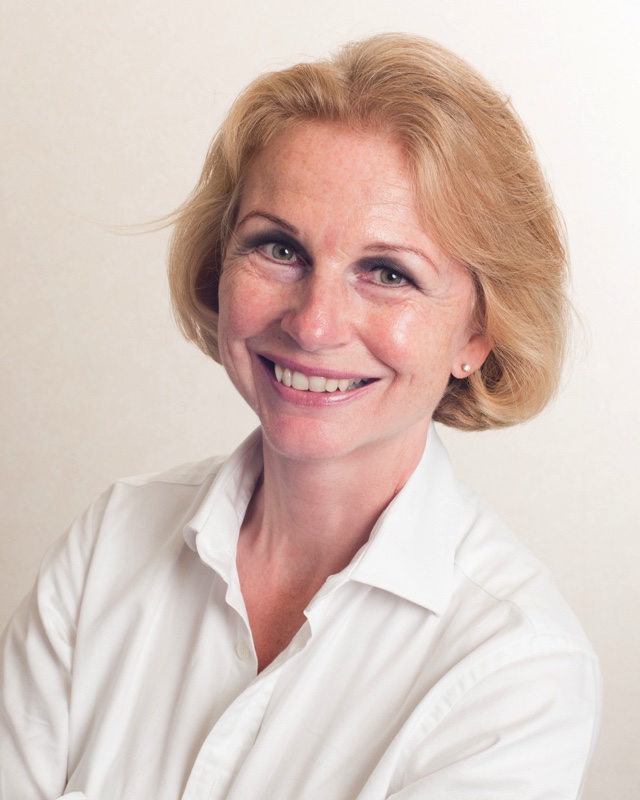 This site only uses cookies to improve your visit and nothing else. Find out more about cookies